We did it! Tabs Now Available

Our long time students, fans and followers are likely reading this announcement in disbelief and/or delight. As you know, we have been staunch advocates of learning standard sheet music notation as part of rigorous classical training to attain proper technique. We’ve consistently cautioned against the disadvantages of exclusively using tablature for many years and will continue to do so. In fact, we’ve maintained this stance since before the founding of the guitar academy and its publishing division, LAGA Publishing. 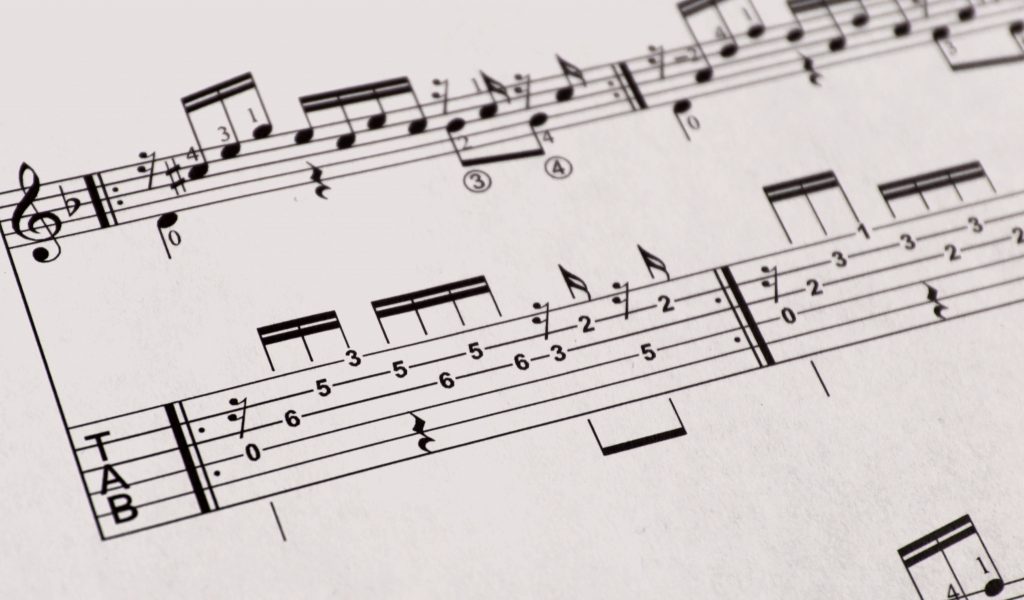 Due to the overwhelming popularity of our video releases on YouTube channel, our repertoire of works arranged and performed by Dr. Emre Sabuncuoglu have attracted a wide range of guitarists, musicians, and enthusiasts looking to begin playing the guitar. We are humbled that a majority of these individuals were subsequently inspired to play these pieces – even beginner level guitarists with no sightreading training.

That said, students who are serious about their guitar education must develop the required technical level and sightreading skills through rigorous training under the guidance of an instructor or as part of a multi-year program at a music school. Our online curriculum, LAGA Online, is designed to do just that. However, most hobbyists neither have the time to commit to a 2-3 year program and daily practice routine nor have the desire to play at a professional level. So they seek shortcuts.

Others are simply interested in seeing where the fingers are to be placed on the fingerboard to play such pieces on the classical guitar. Our videos, unlike most sheet music retailers, showcase the full performance of the works. Those who have purchased the sheet music and have some sightreading experience find it sufficient to follow along with these videos. Others with no sightreading background, however, seek additional visual aid.

As a result, we have been bombarded with tab requests both on our channel and our support desk over the years.

Here is a quick recap of the advantages and disadvantages of tablature notation for those who are new to the discussion.

Even with enhanced tab notation featuring rhythmic structure, there is no differentiation between quarter and half notes. Though some experimental practices using circles around half and whole notes exist, they are not consistent and create other notational issues.

There is no clear separation of inner and outer voices in tab notation, even on tabs with rhythm notation. Since pitch change is reflected as different numbers on the same line, tab lines do not allow any room for various groupings of beams of multi voices, allowing no visual reference for contrapuntal lines. Standard notation is more three-dimensional, much like viewing a painting in person at a museum as opposed to looking at the same painting on a smartphone screen.

Articulation, ornamentation, phrasing and harmonic context and structure (such as key signatures and modulatory changes) are non-existent in tablature notation without cramming cumbersome symbols and footnotes on the score.

Because of these reasons, our tab editions are always placed below the actual standard notation staff, and we always recommend following along the standard staff when sightreading tabs.

Last but not least, aesthetics:

We are not saying tabs are ugly. But sheet music is beautiful. Some of J. S. Bach’s manuscripts illustrate how sheet music can be considered artwork in of itself. The digital age and tools of modern technology such as notation software certainly take away some of the flair and character though still more elegant than numbers on lines.

Use it with a grain of salt

Sheet music purists – Do not fret!

Professional guitarists, educators and idealists, no worries! In addition to the newly released tab + score format, the original ‘sheet music only’ format untainted by the tabs will also be available in the same downloadable file.

Already own our sheet music?

Those who have purchased scores from us in the past and wish to obtain the new tab release – you are covered! Just send a message to our support team via the contact form or by replying to your purchase email, and we will send you a 50% discount coupon for the new release right away! Please remember to include your order ID(s) in your message.